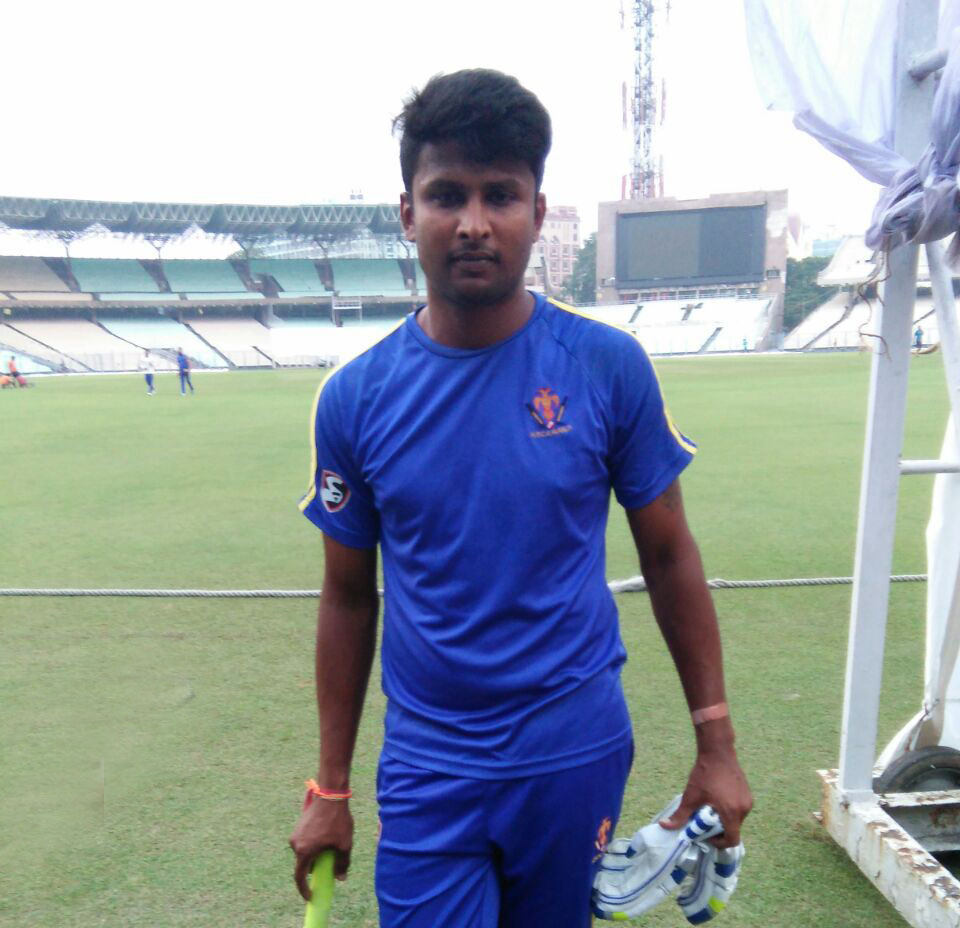 Delhi sink to lowest against Karnataka
20th October 2016
Gautam Gambhir’s happy hunting ground proved to be Delhi’s park of shame.
After being bowled out for 90, their lowest against Karnataka, in a ball less than 36 overs at the stroke of lunch on the opening day of a Group-B Ranji Trophy tie, Delhi is looking down the barrel as Karnataka finished the opening day at 131 for three at the Eden Gardens here today.
It was a day of disappointments with the three marquee players failing to impress. While Gautam Gambhir miscued a pull off Arvind Sreenath to top edge for 2, on the other side Robin Uthappa returned for 5 mistiming Pawan Suyal. Meanwhile, Ishant Sharma toiled wicketless for 10 overs giving away 34 runs.
At the end of day one Karnataka skipper Karun Nair (3) and Mithun A (7) were at the crease. Karnataka began their innings in a fine manner reaching 87 before Samrath fell victim to Tokas caught behind for 53. Robin Uthappa and the other opener Mayank Agarwal looked like taking the game away completely, when both fell in a space of 10 runs reducing Karnataka to 124 for three. Mayank who scored a fine 56 flattered to deceive as he edged Tokas to Unmukt in the slip. Karnataka won the toss and chose to field and spelled doom for Delhi reducing them to 2 for 10 with Unmukt returning for a duck and Gambhir back on 2. Thereafter Delhi lost wickets at regular intervals as Mithun (2/29) and Arvind Sreenath (4/12) ran through the heart of their batting. Only Dhruv Shorey (24) and Rishav Pant (24) could get into the twenties. Comeback bowler K Gowtham also spun and bounced the ball to return with figures of 3 for 26.